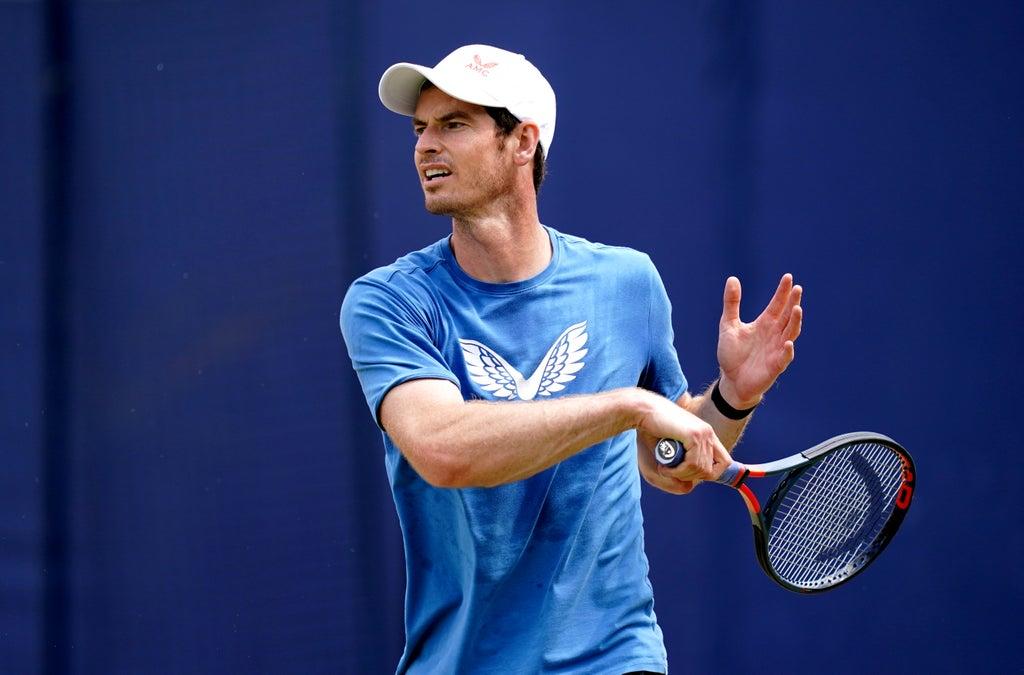 Andy Murray is one of the greatest tennis players of the open era. He was born in Glasgow, Scotland, on May 15, 1987, to Judy and William Murray. He started playing tennis when he was 3 and officially joined the professional players in 2005. In 2006 Andy Murray managed to beat Roger Federer, the top-ranked player at the time and a tennis legend known around the world.

Due to many reasons, Andy Murray’s favorite tournament has always been Wimbledon. Because it is held in London, where he lives, and also it is regarded as the oldest and most prestigious tennis tournament of all time. He managed to win the final in 2013 to become the first Brit to win Wimbledon since 1936. He repeated this fantastic achievement in 2016, too, when he beat the Canadian player Milos Raonic. Overall, ever since he turned pro in 2005, he has won 46 single career titles.

He is one of the tallest tennis players who stands at 191 cm. He has blue eyes and is known for his curly hair when it gets too long. Without a doubt, he has one of the best competitive personalities on the court when he’s playing. He is also one of the greatest sportsmen who is very outspoken about women’s rights in general and in the sport.

.Definitions are taken from lexico.com

تفاوت کلمات have و has